Surviving the Worst of the Worst


Six years ago, my days went dark. I lost the love of my life, the father of my children. I thought I was going to die, too. I thought to myself “maybe this is how it feels when the world ends”.

It felt like someone just dropped off a huge brick on me, I knew it happened, it hit my head but I couldn’t feel the pain. I could hardly breathe. I couldn’t think straight. I was covered in black cloud, all of me. I could see nothing but the worst of the worst. I saw it when my eyes opened, when my eyes closed.

No ground to stand on, nothing to hold on to. I felt abandoned, abandoned by the One who says that He loves me the most. With little to no faith, I gathered the courage to ask Him “why?” With a bit of an attitude, I looked up to the sky and said “what now?” Never in my wildest dream, I would’ve imagined taking this route. The thought of walking alone in the journey of dynamic duo crushed me. I wanted to run away but I needed to stay for our children.

When life is heavy and hard to take,
Go off by yourself. Enter the silence. Bow in prayer. Don’t ask questions.
Wait for hope to appear. Don’t run from trouble. Take it full-face.
The “worst” is never the worst. ‭‭
Lamentations‬ ‭3:28-30‬ ‭MSG‬‬

The idea of asking questions, demanding answers, and running from trouble sounded good. How did I survive the worst of the worst?

Despite of my disappointments, I knew deep down that I had no other way but to run back to the One who says He loves me the most. I chose to hand Him all of my questions, my doubts, my sorrow, my pain, my fear. Some days, I came with nothing but tears. The pain, too much to bear, too much to be uttered. I did not even know what to feel and where to begin. Some days, I came with all kinds of emotions mixed together. And I discovered that He never turned His back on me. He was there listening, collecting my tears, containing my emotion and lavishing His love on me, the angry & doubtful daughter.

I waited for hope to appear. 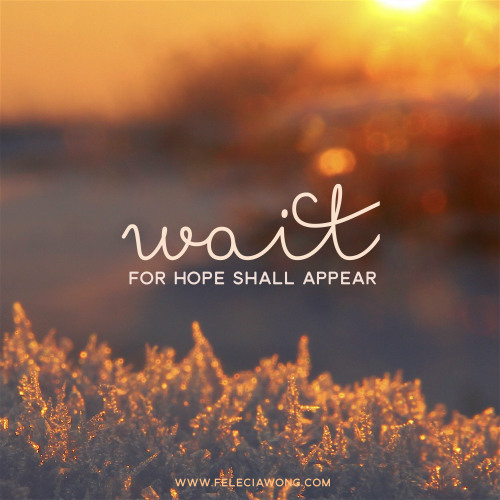 Six years ago, I chose to hold on the One who says that He loves me the most. That’s how I survived the worst of the worst. Six years later, by the grace of God, I am breathing and stronger than before. God who loves comes through every single time. God who does what He says fathers my fatherless children. God who is close to the brokenhearted becomes the confidant of this woman, this widow, this single mom. 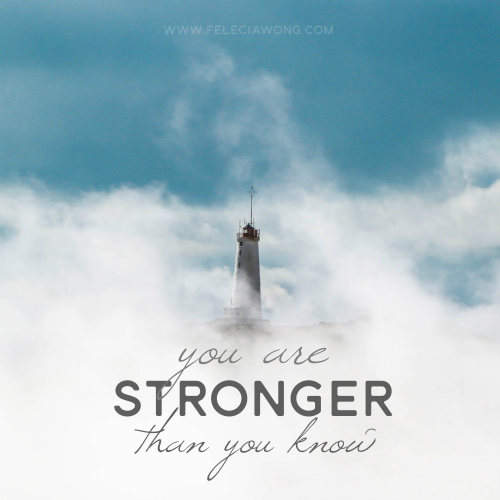 Friends, you may be going through what you think the worst of the worst and I do wish to sit next to you to offer a shoulder, listen to your story and lend you my hope. But since there’s a distance between us, I pray and trust my Father to wrap His arms around you, to give you the strength and to help you believe that you are stronger than you know.


For His Glory,
Felecia

PS: If you ever need a friend to share tears with. I'll be here. 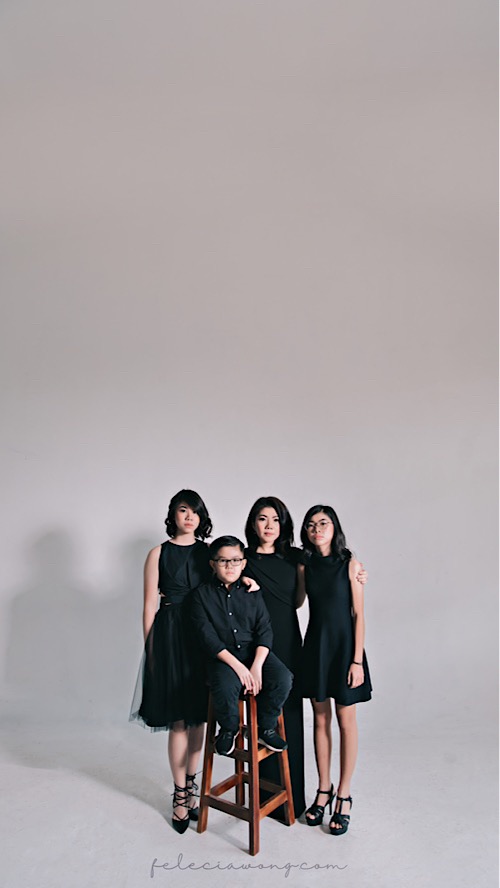 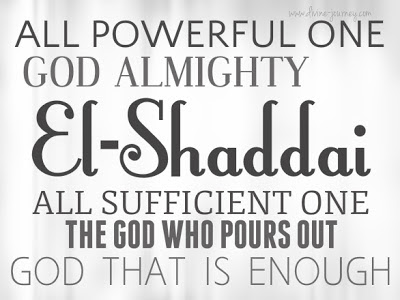