In the Face of Impossibilities

Have you ever heard a girl named Mary?
When she was about 14 years old, an angel appeared before her and told her that she is favored by God Himself and she is going to be pregnant with the Son of God.
2000 years later, most of us wish we were Mary and had the honor to be the Mother of Jesus. We've known Mary as a noble woman, chosen by God Himself to carry out an ultimate plan to save humanity. Mary was included in a grand plan that took millions of years in the making. She was in God's mind all along.
I wonder what Mary thought of that night?
She must be in shock
Maybe she was shaking
Was she overwhelmed with fear?
Did she think that her life was over?
"Should I tell my parents about the angel?"
"What would people say if they knew I am pregnant?"
"Was it really an angel or am I getting crazy?"
"What would Joseph think?"
Suddenly, out of the blue,
It seemed like
Her future was altered
Her world was turned upside down
Her life was over
I wonder how did the days following her angelic encounter look like?
shameful? her belly was growing bigger each day
alone? nobody didn't believe her story
rejected? she was the hottest gossip in Nazareth
afraid? she had no idea how to raise a child, even more the Son of God
confused? the angel gave no instructions
broken? her future looked far from bright
Maybe she cried out to God every night, maybe her pillow was soaked in tears.
Maybe Mary was as scared, confused, broken, worry as many of us.
Maybe Mary was facing the impossibilities just like many of us right now. 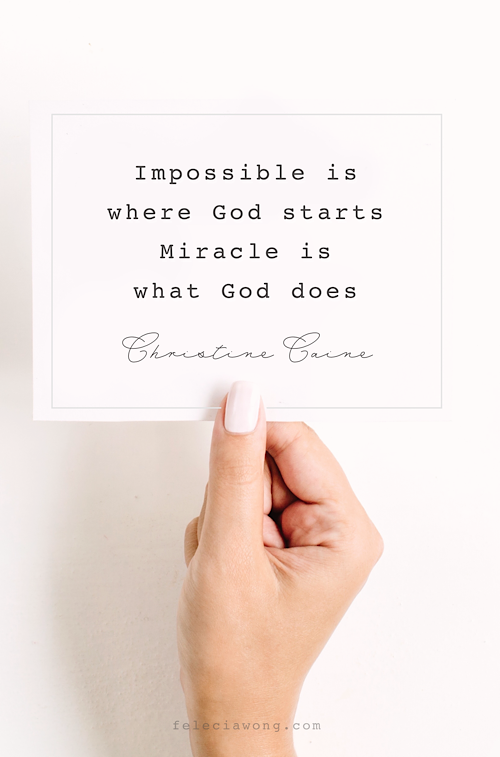 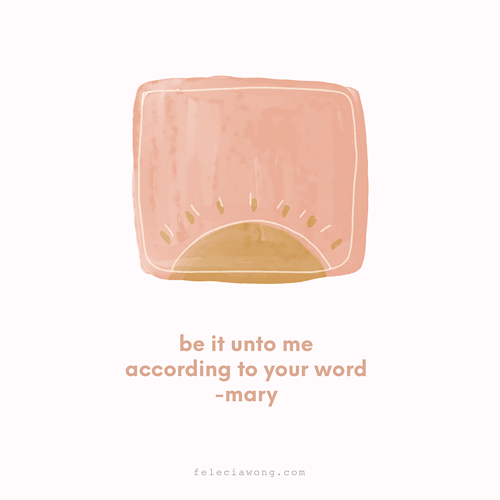 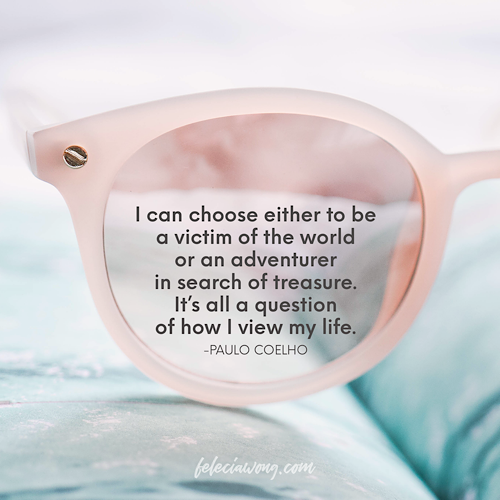 He didn't Do This to Me 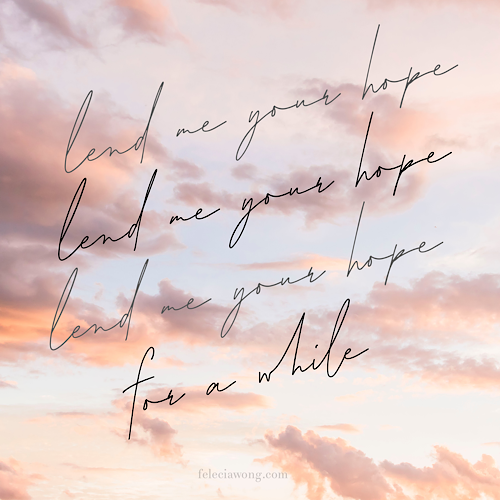